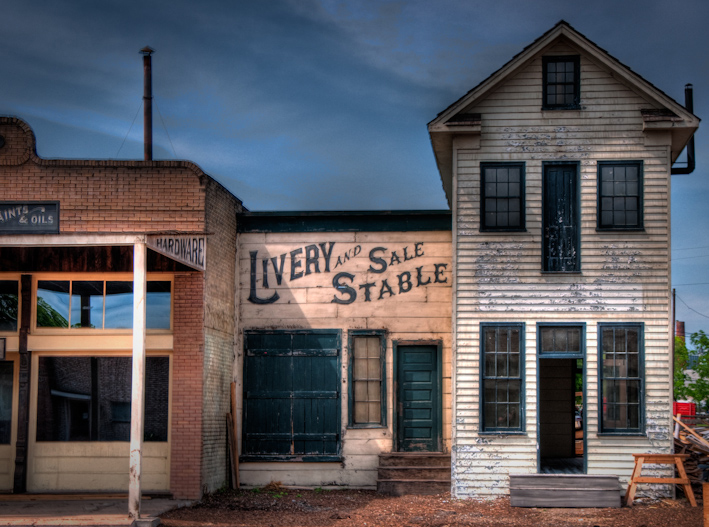 I have to admit that the remake of True Grit was alright. Jeff Bridges is no John Wayne, however, he was a very believable Rooster Cogburn.

I’m fortunate enough to live near where part of the movie was filmed in Granger, Texas. 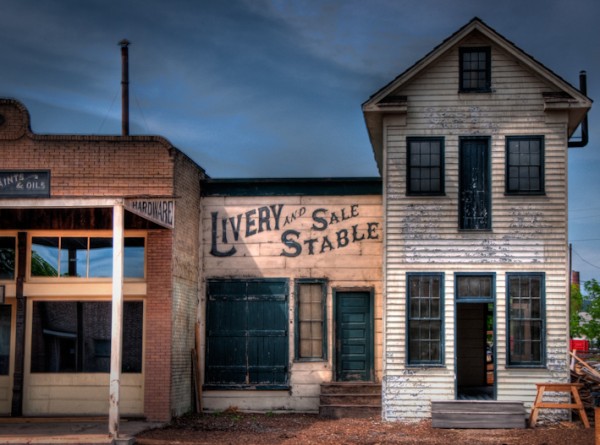 I just wanted to share a photograph of the building where “Mattie Ross” had the discussion about horse trading. I think it’s fun to see the place where a movie was filmed and then see how it looks on the big screen.

Of course on the way out to Granger there’s plenty more fields of that grass I love so much, ha-ha. 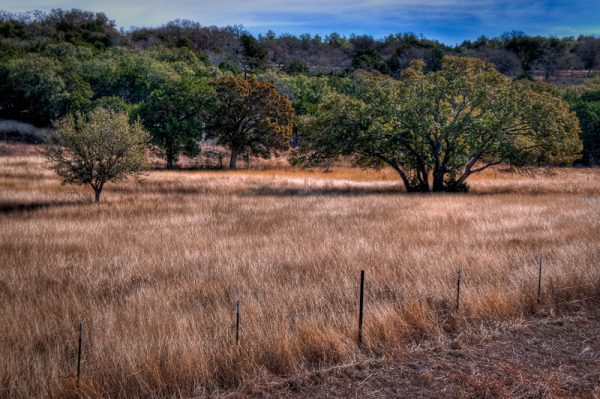 Enjoy a good movie for me!

Peace, Love, and Quiet on the Set, 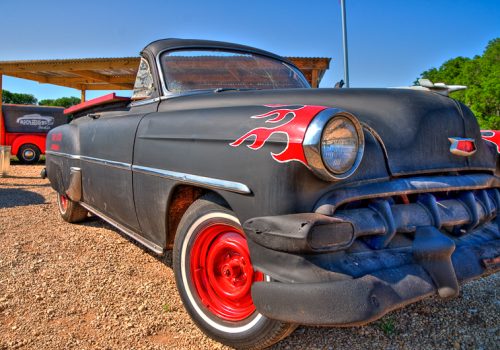 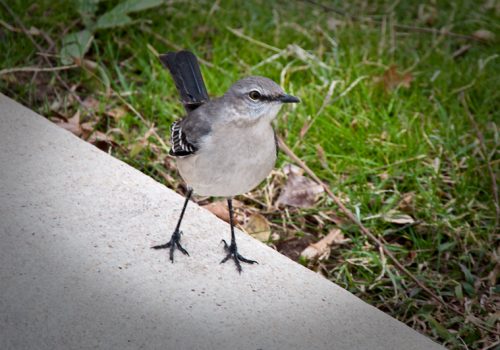 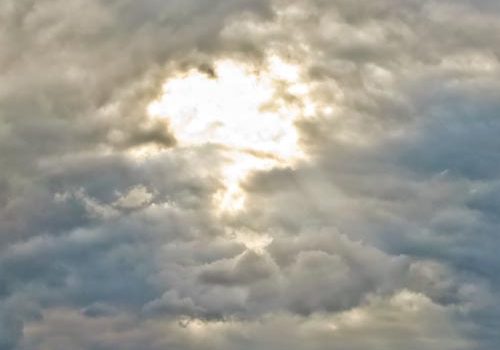