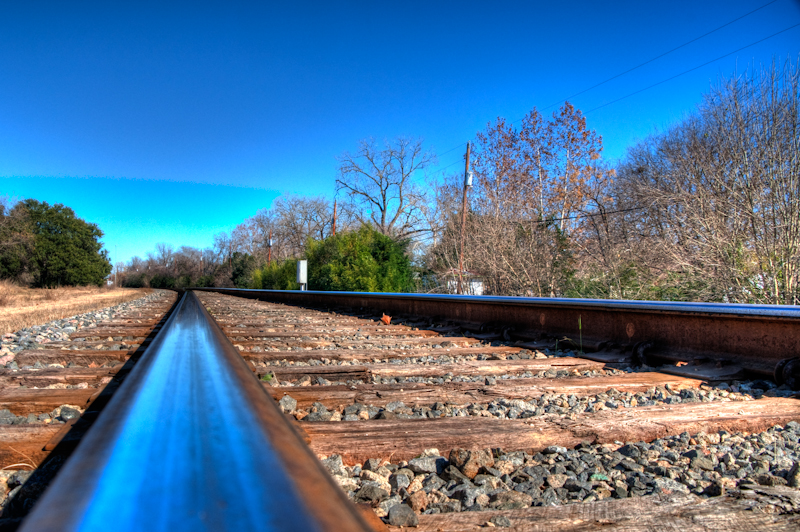 Living in and around the city these days I don’t see alot of trains. I don’t know what it is about railroad tracks that conjurs up emotions of travel, mystery about where they go, and alot I cannot really explain. I remember stories of the homeless, and hobos that ride the rails – are they extinct? Are there any hobos left that ride the rails from town to town? 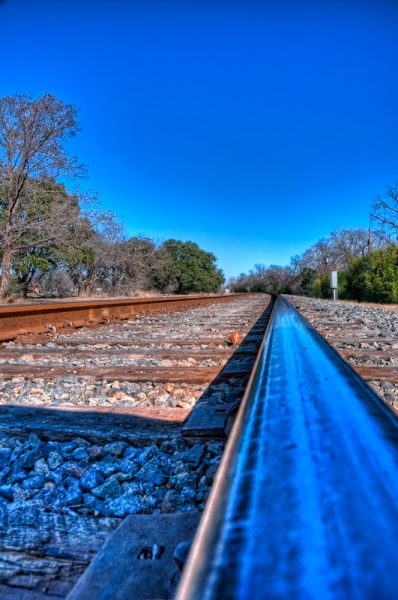 I look at train tracks and think of hobos and travel. If there are any hobos left I envy them their freedom. Bills? Work? Stress? The IRS and just living paycheck to paycheck. I don’t know. Just one of those things.

I look at train tracks and watch them stretch out all the way to where the sky almost touches them. The shiny top of the rails worn smooth as chrome reflecting almost like a mirror. Yet I don’t see the beast that rolls on them very often. 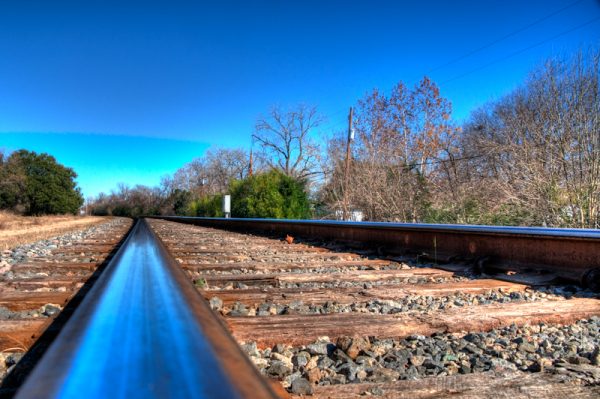 Yet, when I do happen to see a train it almost inspires excitement. How long? How many cars? And to watch the cars go by and see the grafitti from around the nation plastered on the side of the railroad cars announcing “We’re Here!”. It’s awesome. I hope they never wash or paint the railroad cars because I think it’s an art form unto itself. 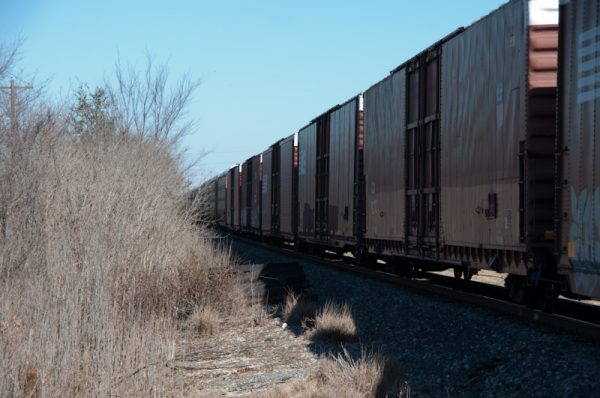 I didn’t see alot of graffiti today. Alot of newer looking cars. It was almost awesome to stand next to a fast moving train while it rolls by oblivious to your existance. The noise from the wheels on the tracks and the wind generated by the fast moving cars. The power. Unstoppable.

I had a good time wandering around shooting pictures and just plain thinking. Mostly about when things were a little less complicated. Wishing it were just as simple as hopping a train and finding adventure somewhere else. But alas, I have to get work now. I do love my job and cannot complain. But trains take me back to a simpler time. 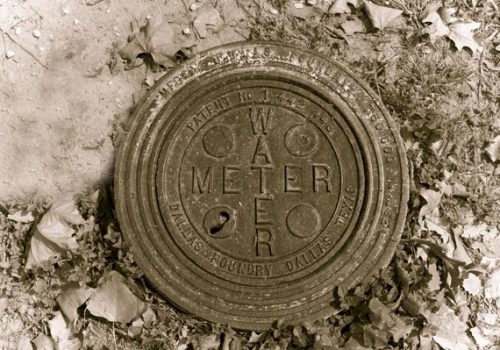 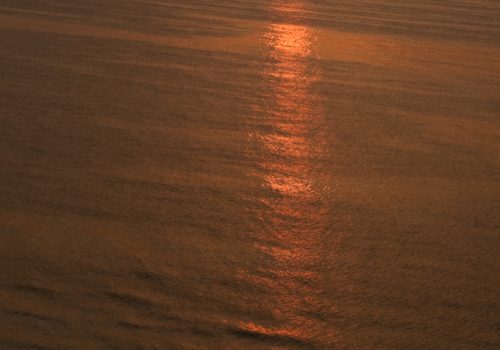 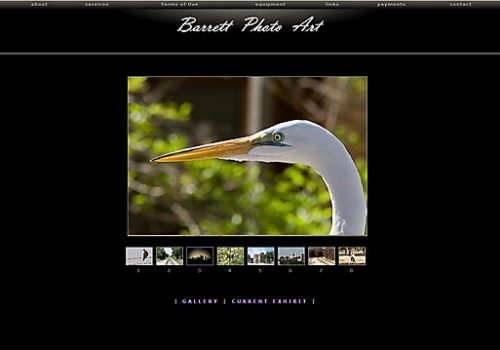